Who If Not You(th)

Photos and videos from our work

Start WHERE you are. Use what you HAVE. Do what you CAN.

The Association for Civil Activism FORUM 16 was established in 2013 to help the citizens of Macedonia to develop better lives through new initiatives that promote active citizenship and opportunities for engagement in civil society. Our mission is to help citizens of Macedonia in the realization of their own ideas in the fields of culture, art, economy, education and social responsibility, and to motivate citizen involvement in ongoing programs, projects and actions. Our objectives are: 1. To encourage and support youth activism in the field of culture, economic development, local affairs, sports and education; 2. To promote and support civic initiatives which encourage social progress, European values and international cooperation; 3. To encourage and support entrepreneurial spirit and strengthening of the ecosystem in Macedonia for formation of businesses, civil society organizations and social enterprises; and 4. To encourage and support volunteerism and non-formal education. We seek strong partnerships, and welcome opportunities to share our organizational skills, resources and support with others committed to community service.

Founder and President
Natasha Chavdarovska is founder & president of FORUM 16. She has Bachelor’s degree in Journalism and Master’s degree in Economics. She is certified trainer in business and entrepreneurship, public relations, and skilled in human rights education.

Vice-president and Co-founder
Ivana Ivanovska, is a co-founder of FORUM 16. She holds a Bachelor degree in Law. She has experience as local as well as an EVS volunteer.

Secretary
Tomislav Naumovski holds Bachelor degree in graphic design from University “Ss. Kliment Ohridski “Bitola. He is active in several organizations through which he contributes to civil society. 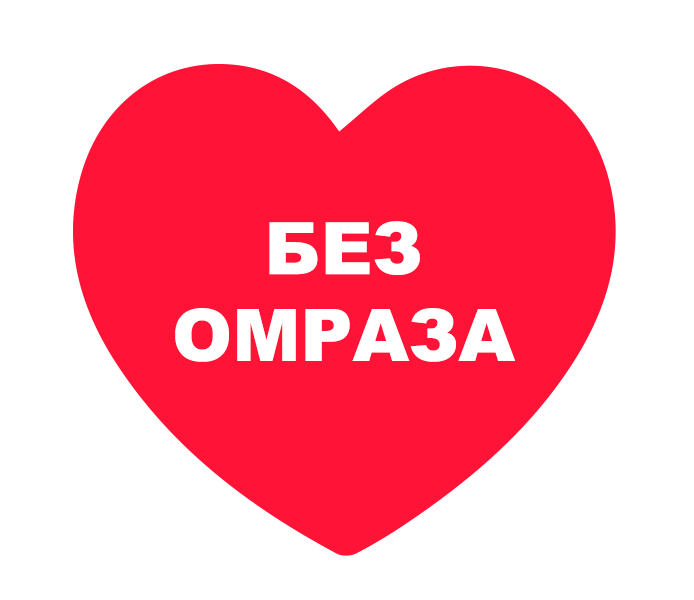 The Association of citizens CEFE Macedonia works to improve entrepreneurial performance of economic actors by stimulating entrepreneurship and business development skills. FORUM 16 was a partner organization on the project “Why go abroad when you can stay and INVEST IN (develop) your country?” implemented by CEFE and funded by US Embassy.
CEFE Macedonia

The European Youth Foundation (EYF) is a fund established in 1972 by the Council of Europe to provide financial and educational support for European youth activities. FORUM 16 has been awarded a grant for the project “New generation of Youth Leaders to Address Hate Speech” in 2017 and for the project “Anti-Rumour Campaign: Glasno Sokache – Budno Chikmache” in 2020.
European Youth Foundation 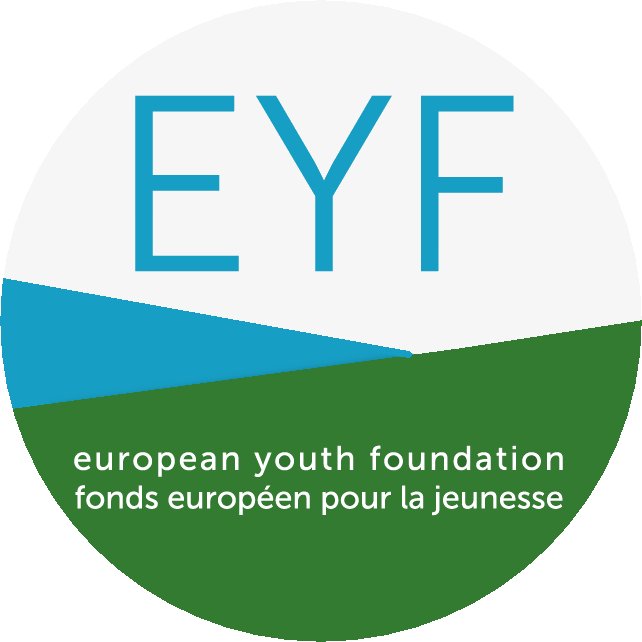 Konekt is an association of citizens from Macedonia formed in June 2008 by several enthusiasts who believe that Macedonia has the potential to develop by relying on local resources and capacities. Its mission is to encourage and promote private donations and social responsibility directed towards effective and long-term development of Macedonia. Konekt strives to be the key point for linking donors with the civil sector to create a positive impact on society, to realize their visions of the changes they want to see in their communities.
Konekt 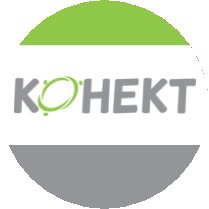 A young and avant-garde festival celebrating the creative documentary with film stories, workshops and live performances under the night sky, MakeDox travels to spread the most beautiful documentary stories in the country and the region. FORUM 16 is part of “We Are Visual” databese of educators trained by MakeDox.
MakeDox 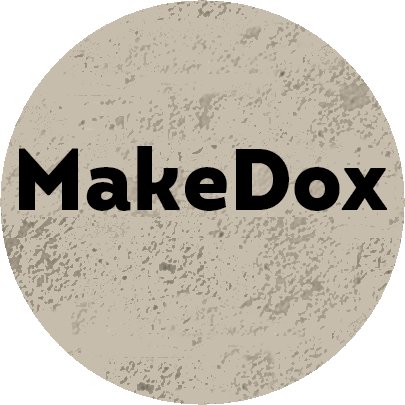 The Mission maintains a communication networkthat includes civil society organizations. It works with the authorities to implement an integrated education system and builds the capacity of state officials on international democratic standards and principles. It also helps with electoral reforms, promotes minority rights, trains police officers, and assists with the judicial reform process. FORUM 16 was mentored by the Mission to implement anti-rumour campaigns.
OSCE Mission to Skopje 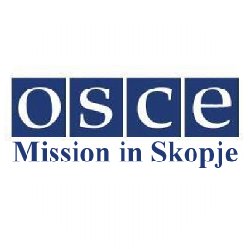 University “St. Kliment Ohridski “Bitola (UKLO) was founded in 1979. The developing concept of UKLO clearly and undoubtedly confirms its significance as an autonomous higher education and scientific institution, determined to orient its further development towards the mutual European Higher Education Area (EHEA). UKLO is supported of KinoBit kino cell established by FORUM 16.
UKLO

European Union through the project “Changes for Sustainability” implemented by Konekt, Apollonia Foundation and Center for Tax Policy, funded FORUM 16 project Building Capacity to Manage Fundraising Events. Some of the presented content is prepared within the framework of projects financed by the European Union. All contents of this profile are the sole responsibility of FORUM 16 and can in no way be considered to represent the views of the European Union.
European Union 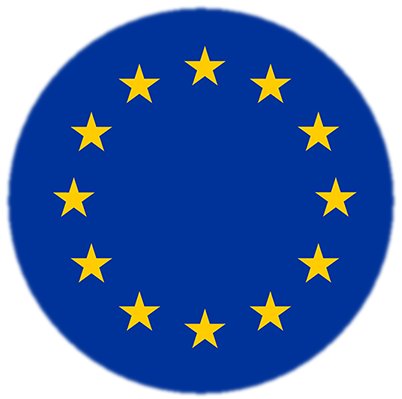 Center Lounge & Fresh Bar is the first restaurant for unprocessed and healthy food in Bitola. The restaurant promotes a healthy diet and invests more than half of the profits in the development of the social enterprise Anastasia Center. Since December 2019 FORUM 16 has been using a temporary workspace at this social enterprise.
Center Lounge & Fresh Bar 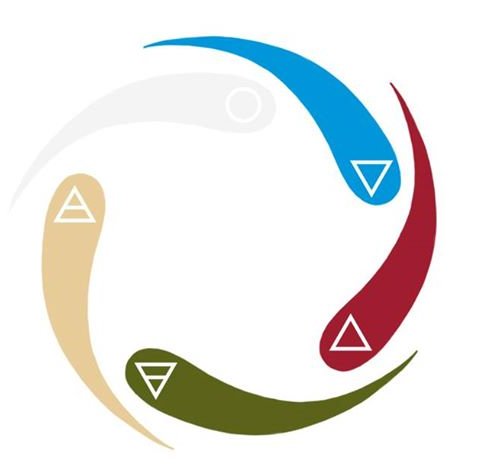 Publications and annual reports of the work of our organisation

Kino Kabaret Bitola for 2020 is canceled

We would like to inform you that after numerous and several months of consultations with the members and volunteers of FORUM 16*, representatives of some European Kino cells and potential supporters, Kino Kabaret Bitola for 2020 is canceled! The reason is the conditions in which this event was supposed to be organized, which have changed[…]

Project Overview: The anti-rumour campaign “Glasno Sokache –Budno Chikmache” is a series of workshops and community activities that help disestablish rumours and stereotypes that affect the youth, Roma people, LGBTQI and other minorities that live within the Bitola region of North Macedonia. This project aims to create a group of Anti-Rumour Agents who will identify[…] 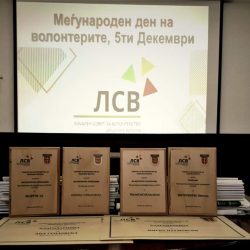 FORUM 16 with Recognition – Organizer of Volunteer Work for 2019

During the Volunteerism Week (2-6 December, 2019) FORUM 16 took part at the following activities: – On December 4th we participated in the Community Fair Bitola 2019. During this Fair there were 12 CSOs and about 500 visitors who could be informed about our work in the past, but mainly about the activities in the[…] 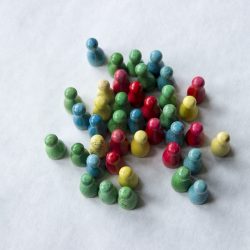 Call for Managing Board member of FORUM 16

Dear All, The Association for Civic Activism FORUM 16 – Bitola announces a public call for a member of the Managing Board (MB). According to the FORUM 16 Statute, the MB is composed of no more than 7 members, with a mandate of 4 years and with the right for re-election. Members of the MB[…] 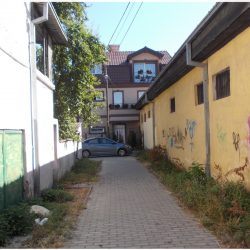 FORUM 16 this year organized new activities under the anti-rumour campaign “Glasno sokache – Budno chikmache”*. During September and early October, a series of workshops were organized with the activists for change, ie the campaign team formed through a public call by FORUM 16. On October 25 and 26, a volunteer action was conducted involving[…] 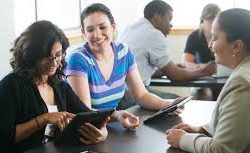 Project Goals: To encourage the active participation of students in the selection of student bodies at state universities “St. Kliment Ohridski “- Bitola,” University of Tetovo “- Tetovo and Goce Delcev University – Stip 2. Increase the transparency and accountability of student representative bodies Encourage students and student and youth organizations to actively monitor and[…]

Participation in the “TECHknowledge” project

From September 6-9, 2019, two FORUM 16 representatives participated in an Advance Planning Visit held in Tallinn, Estonia, which was one of the project activities of the “TECHknowledge” project. This project, or youth exchange, is for young people aged 18 to 25, who will meet in Tallinn, Estonia from October 9-18, 2019 to develop skills[…] 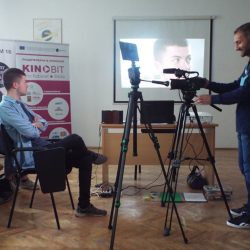 KinoBit invites you to be part of the short film screening on 7 April 2019, at 6 pm, in the Small Hall of the Center for Culture in Bitola. The short films were produced by the participants during the event Kino Kabaret Bitola 2019. The concept of this event is production of short films in[…] 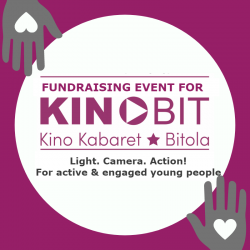 On March 16, 2019, at 17:00, in the Small Hall of the Center for Culture Bitola, FORUM 16 will organize the fundraising event “Light. Camera. Action! For active and engaged young people”. At this event: we will discuss about the importance of the film for youth and civic participation with the experts Saso N. Alushevski[…] 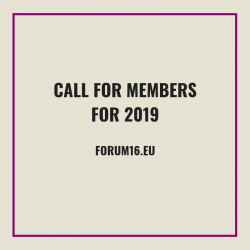 If you are interested in the development of civil society and want to promote human rights through art, to improve the situation of young people, or to enhance cooperation between the business sector and civil society organizations through the creation of a common space for learning and working, then this is a great opportunity for[…]